On Thursday 5 June crews from the 20 yachts competing in the 2014 ANZ Sail Fiji Race gathered at Royal Akarana Yacht Club for the official race briefing.

The evening included a comprehensive description of the Five Squadron Search and Rescue procedures.  The fleet will be in good hands with the Defence Force keeping a close eye on the fleet.

Weather personality Bob McDavitt told the fleet to expect the unexpected.  “Anything is possible in this race!  But make sure you take plenty of food,” said McDavitt.

Dr David Austin, a crew member on board V5 and a respected Kiwi surgeon in Australia, rehashed what the crews learnt in their offshore medic courses and opened the eyes of those who are normally a little queazy!

Media was also touched on with crews encouraged to use the official hashtag #anzsailfiji to capture the flow of social networking surrounding the race.

The fleet will get underway at 1300 hours off Orakei Wharf in Auckland. 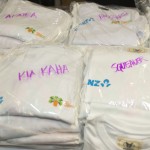 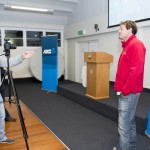 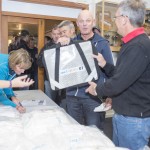 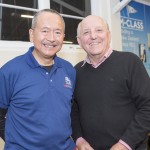 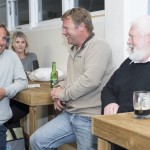 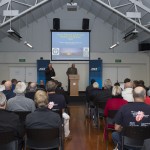 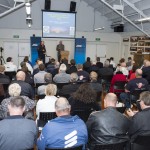 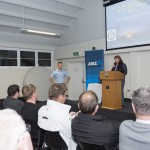 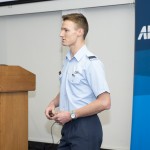 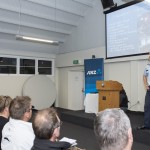 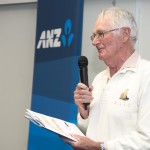 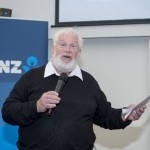 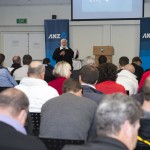 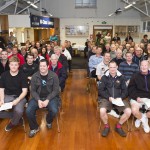 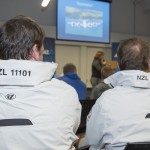 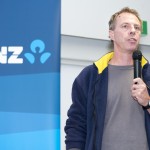 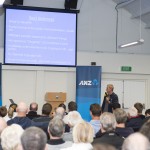