The dates have been set for the next Royal Akarana Yacht Club major bluewater race, with the club sticking to tradition and racing from Auckland to Fiji.

On Saturday 30th May 2020, a fleet of competitive yachts and multihulls will start the 1,100nm race which has been known to provide punishing, yet exceptional conditions for all those who take part. An additional start will take place on Thursday 28th May for the cruising and two-handed divisions.

Race Director Nic Finlayson was excited to announce the race. 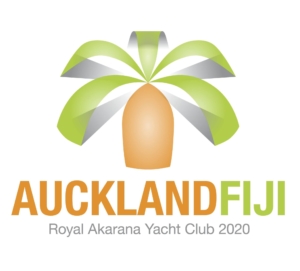 “We love blue-water, offshore races here at RAYC. This is the foundation of Royal Akarana Yacht Club, and by introducing a two-handed division, we are opening up the event to those who are seriously considering sailing down the two-handed Olympic path for the 2024 Games,” said Finlayson. “And we cannot run these races without the expert support of our offshore race committee. With the likes of Sally Garret, Simon Manning and Suellen Hurling we know we are in the best of hands in NZ.

“The cruising division and two-handed division will start on Thursday 28th May 2020 with the fully crewed teams kicking off on Saturday 30th May. We expect there to be big crowds to farewell both fleets,” continued Finlayson. 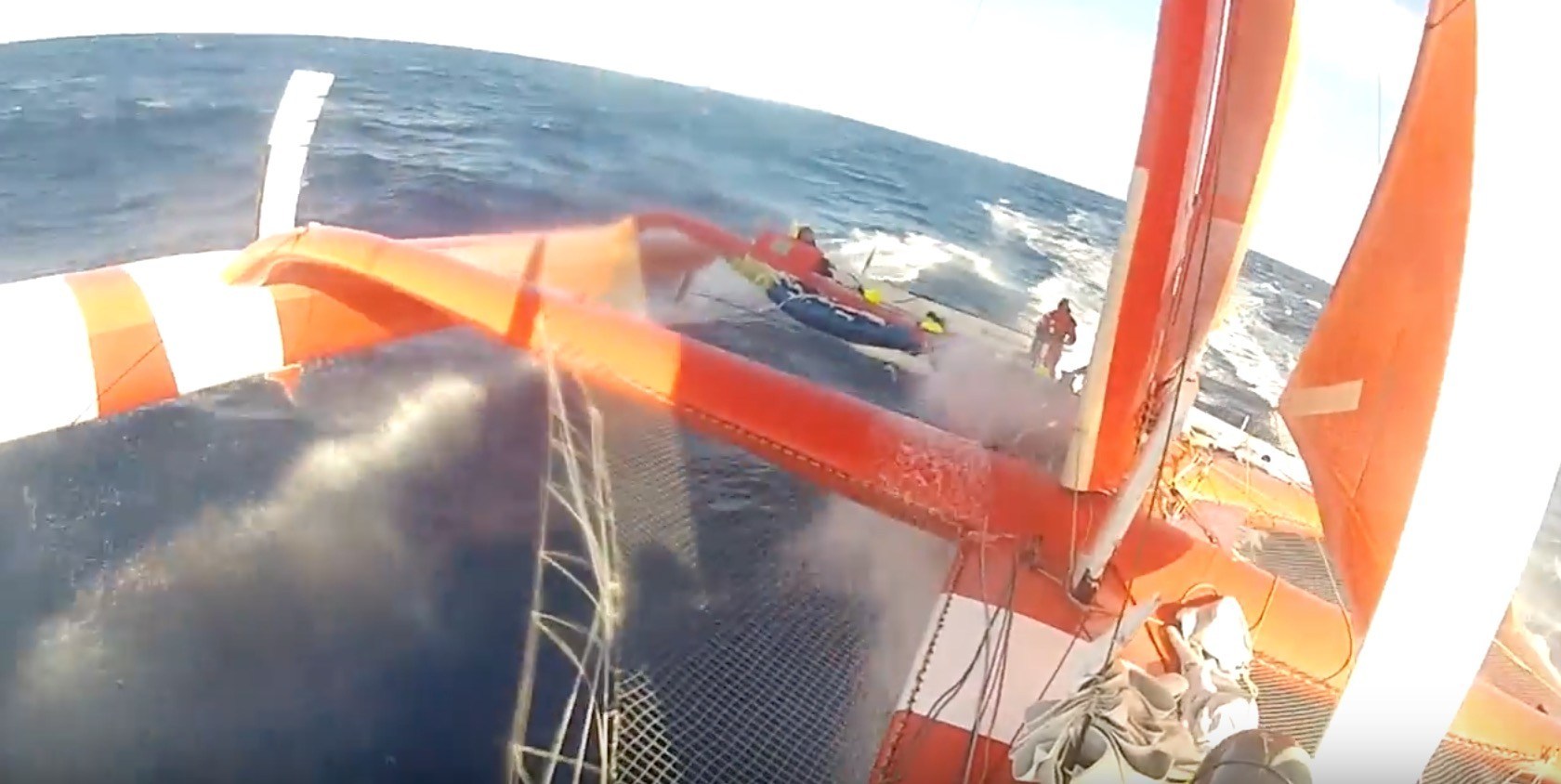 The first time Royal Akarana Yacht Club raced to Fiji was in 1956 with the race finishing in Suva. Savu Savu and Vuda Point have also hosted race finishes, but in recent years, the popular destination has been to Denarau, with the fleet berthing at the popular Port Denarau Marina being hosted by the Denarau Yacht Club.

“Port Denarau Marine and the Denarau Yacht Club are the ideal locations for the finish. One of the best parts of the race is the camaraderie on the dock with everyone sharing their stories about and experiences of the event,” said Finlayson. 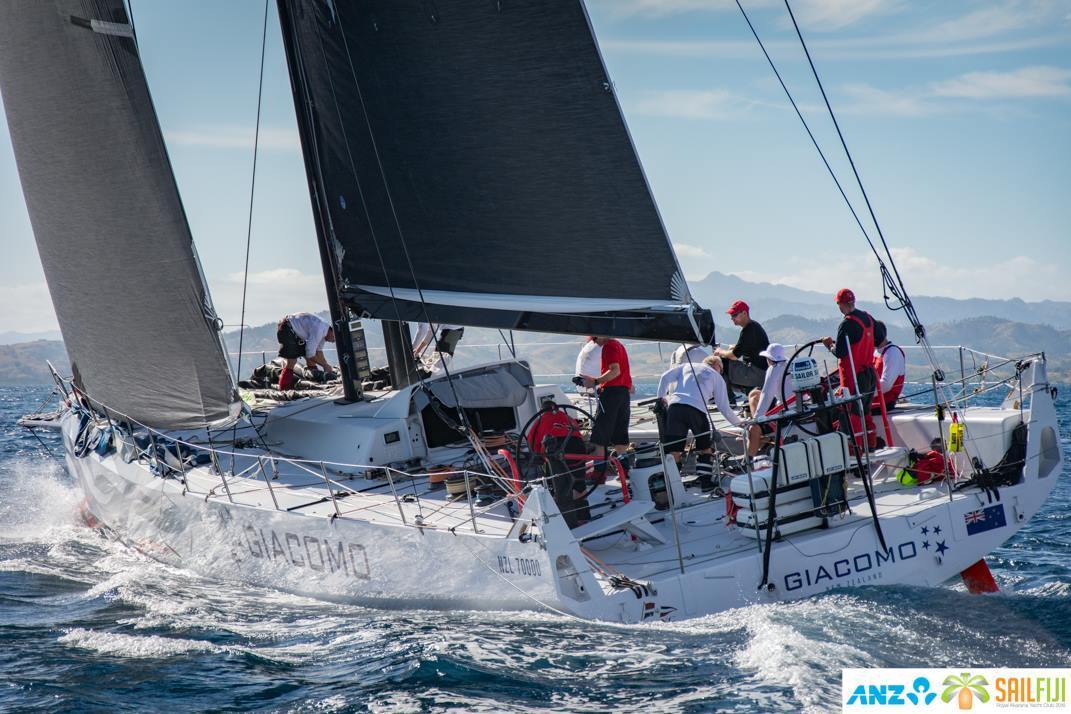 “Those records are going to be tough to beat but we’re hoping that some fast boats line up for the challenge,” said Royal Akarana Yacht Club Commodore, Matt Woodley.

The Race Committee is currently working through the Notice of Race with a release date set for mid to late August 2019.